Willow was born in London and trained at East 15 Acting School.  She’s acted in plays throughout the UK and in the West End, and in various short films and on television.

As a voice artist, Willow regularly records English language courses for learners of English as a foreign language for Oxford University Press and Cambridge University Press, and audio description for various programmes and films for Sky.  She can be heard dubbing foreign language films into English and adding voices through ADR to many television series and films.  She is represented by Voice Squad.

Willow has also recorded numerous audiobooks for adults and children – not least our very own SUDDENLY…! audiobook! 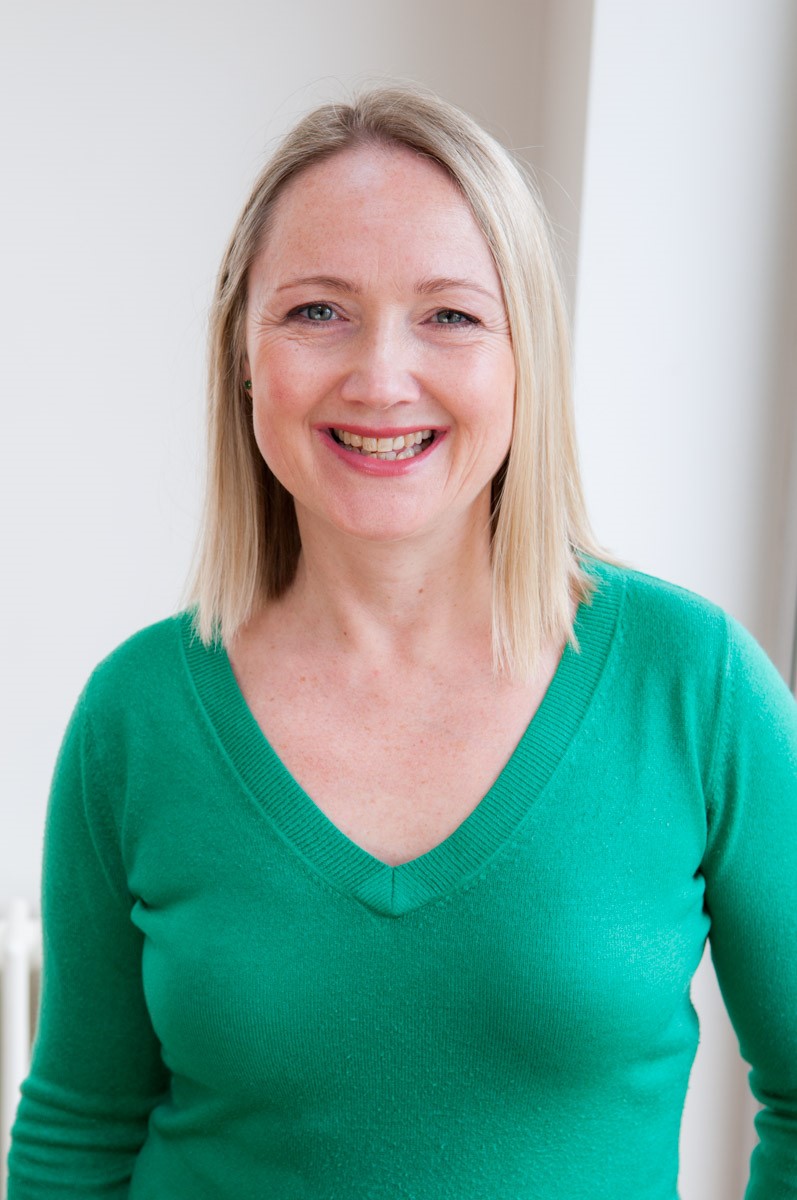